The Starting Over Series

Brave. Bold. Brainy. One woman reached for the gold, one for the law, one for the university, and one ran as far from home as possible. But often, the best laid plans fall apart, and Starting Over is the only thing to do. 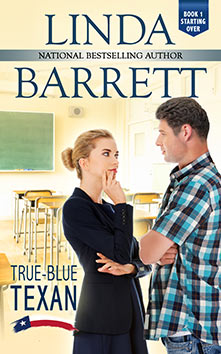 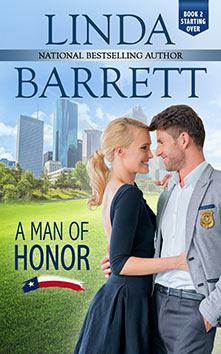 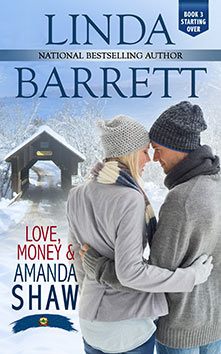 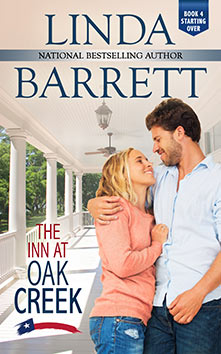 Starting over…with Starting Over, the series!  It had to happen.  The concept of starting over resonates deep within me. While we all realize that change is part of life, we also know that it’s not easy to adapt to new jobs, new homes, maybe even new spouses! We all rise to the challenges because we have no choice. Everyone faces major changes in life at some point.

For me, everything happened at once: breast cancer, new job and the publication of my very first book--all during the same month! Sometimes truth really is stranger than fiction. Nine years later, my second bout of breast cancer came exactly when I relocated to Florida, a thousand miles from my Houston home. New home, new friends, new…doctors.  You might say starting over was getting to be a habit! The challenges brought out my stubborn side, which kept me going. Writing more stories grounded me and helped keep me sane. Hearing from readers about those stories helped even more.

The heroines in the Starting Over series face life-changing situations. They are scared, but strong, and don’t give up. Which is a good thing because starting over can provide well-deserved and wonderful new beginnings.  Enjoy the stories! 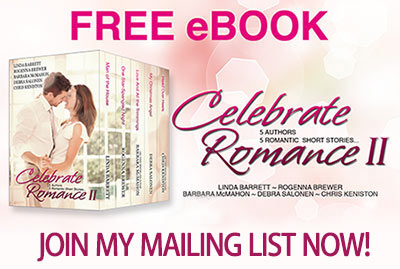